A Reason to Invest In Turkey: Economy 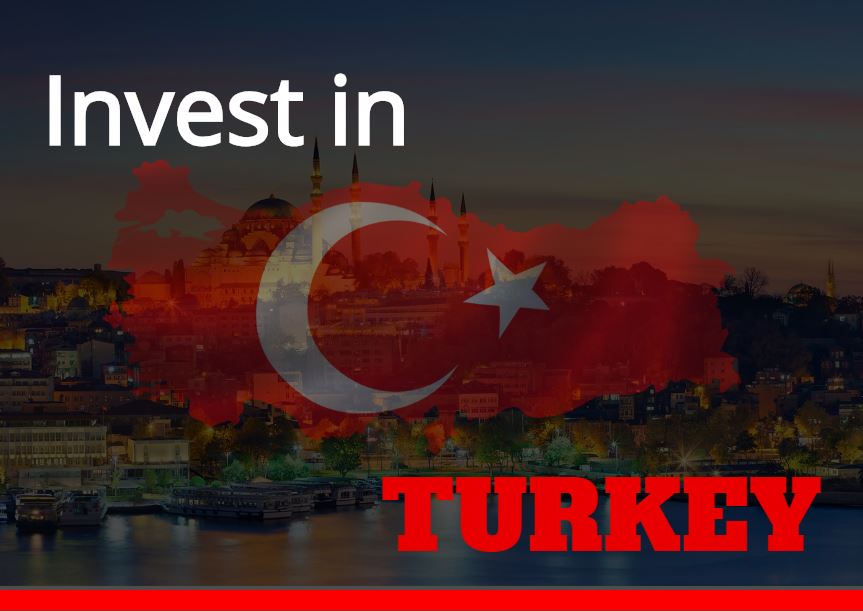 Turkey’s economic expansion has resulted in income growth and a burgeoning middle-class with increasing purchasing power. As the Turkish economy developed, it integrated with the global economy and saw a staggering increase in its volume of international transactions.

A Reason to Invest in Turkey: Population