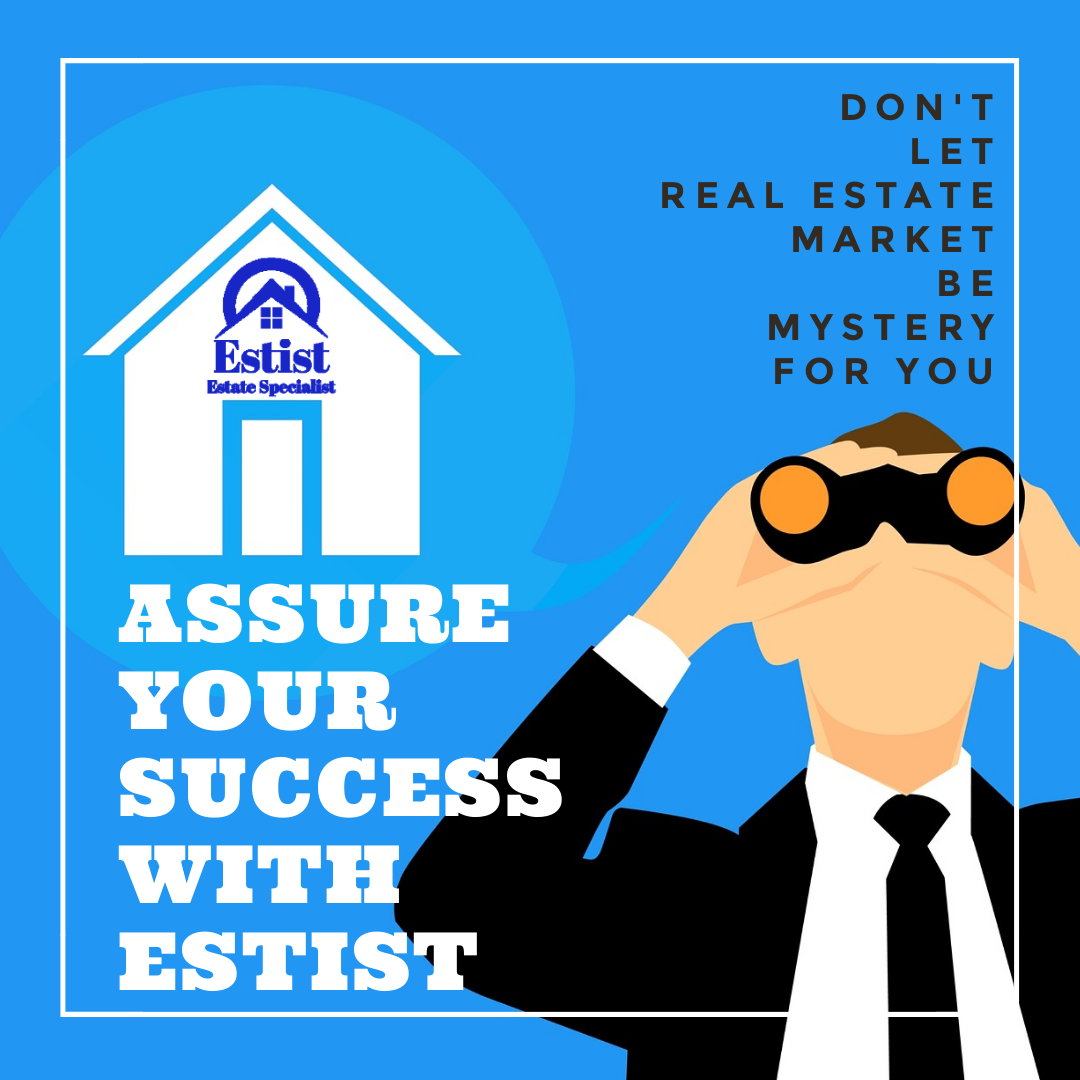 Turkey is one of the most promising real estate markets in Europe, and the mantra “location, location, location” rings especially true for this country. Strategically situated at the crossroads of Europe, the Middle East, and Central Asia, and home to almost 81 million people, Turkey offers great opportunities for real estate developers and investors by combining a large construction sector with growing commercial and industrial output.

Some key facts and figures in the Turkish real estate sector include:

The real estate sector accounted for approximately 8.4 percent of GDP in the last decade. On the investment side, FDI inflows stood at USD 10.8 billion, with real estate and construction garnering USD 4.6 billion (42.9 percent) of total FDI in 2017.

The Urban Renewal and Development initiative will encompass 7.5 million housing units. The initiative has a budget of USD 400 billion, with a large contribution coming from the private sector.

According to the Knight Frank Global House Price Index, Turkey ranked 6th in the 56-location index in Q3 of 2017 in terms of the annual price growth index. Turkey saw a year-on-year increase of 11.1 percent, and thus emerged as one of the top-performing housing markets in the world, ahead of Australia, Latvia, and India.

The total number of houses sold in the Turkish property market reached 1.4 million units in 2017; likewise, sales of real estate to foreigners began to increase following the abolishment of the reciprocity law in 2012. In 2017, 22,234 houses were sold to foreigners in Turkey, marking a year-on-year increase of 22.2 percent. Regarding house sales to foreigners, Istanbul was the top-performing province with 8,182 sales in 2017, followed by Antalya with 4,707 sales, Bursa with 1,474 sales, and Yalova with 1,079 sales.

According to JLL’s Cross Border Retailer Attractiveness Index 2016, Istanbul is the 6th most attractive market in Europe after London, Paris, Moscow, Milan, and Madrid.

In spite of the growth in recent years, Turkey is still below the average of total leasable area per person compared to the European average. This indicates potential for further retail growth in Turkey.

According to the Ministry of Culture and Tourism Directorate, Turkey has 3,641 graded hotels with a total of 426,981 rooms as of 2016 year-end. 5-star hotels account for 42.7 percent of hotel stock, while 4-star hotels secure a 24.8 percent share, and the 3-star segment makes up 12.6 percent of the market share.

Turkey will reopen its borders to travellers from ‘mid-June’

Turkey will reopen its borders to travellers from ‘mid-June’ The country joins...

How COVID-19 Has Affected Real Estate And The Housing Market Read more...