Turkey’s exports to go up, imports down in Q3: Survey 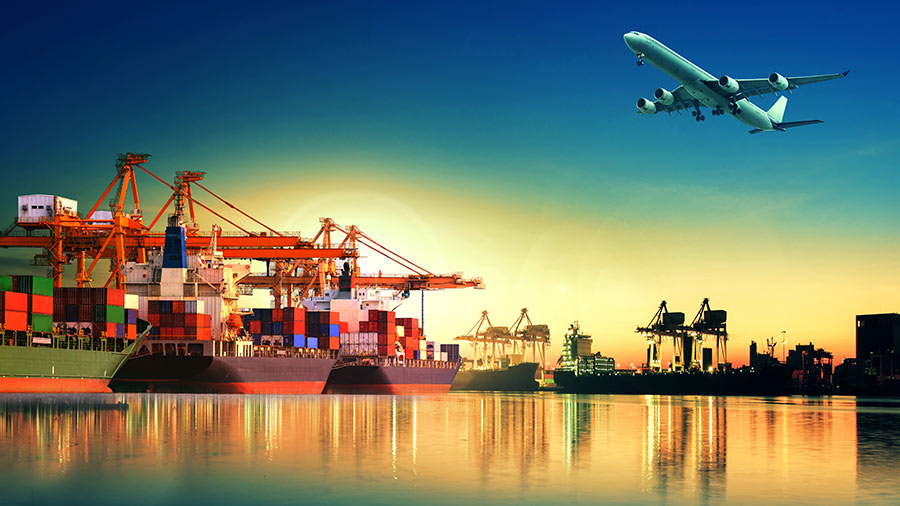 Turkey’s Ministry of Trade announced on Monday the survey results of foreign trade expectations for the third quarter of this year.

“Foreign trade expectation survey reflects assessments of Turkish foreign trade depending on recent and current situations along with future expectations of leading firms,” the ministry said in a statement.

It noted that the survey helps to produce indices which can be stated as leading indicators.

The ministry said the export expectation index surged 5.3 points year-on-year to 123.3 points for the July-September period this year, versus 118 points over the same period last year.

The import expectation index, however, fell by 15 points to 98.1 for the third quarter of this year, down from 113.1 points a year ago.

Both indices with value over 100 points indicate a rising expectation, while the value below 100 points shows a downward outlook for the coming periods.

According to the country’s statistical authority’s latest figures, foreign trade deficit saw an annual fall of 76.5% in May, amounting to $1.84 billion versus $7.81 billion a year ago.

As of May, Turkey’s five-month exports totaled some $72.7 billion and imports were $84.3 billion.

Over the last decade, the highest annual export-to-import ratio was recorded last year with 75.3%, while Turkey’s foreign trade deficit has fallen from some $106 billion in 2011 to $55 billion in 2018.

Establishing a Business in Turkey

Turkey’s FDI Law is based on the principle of equal treatment,...