Turkey will reopen its borders to travellers from ‘mid-June’ 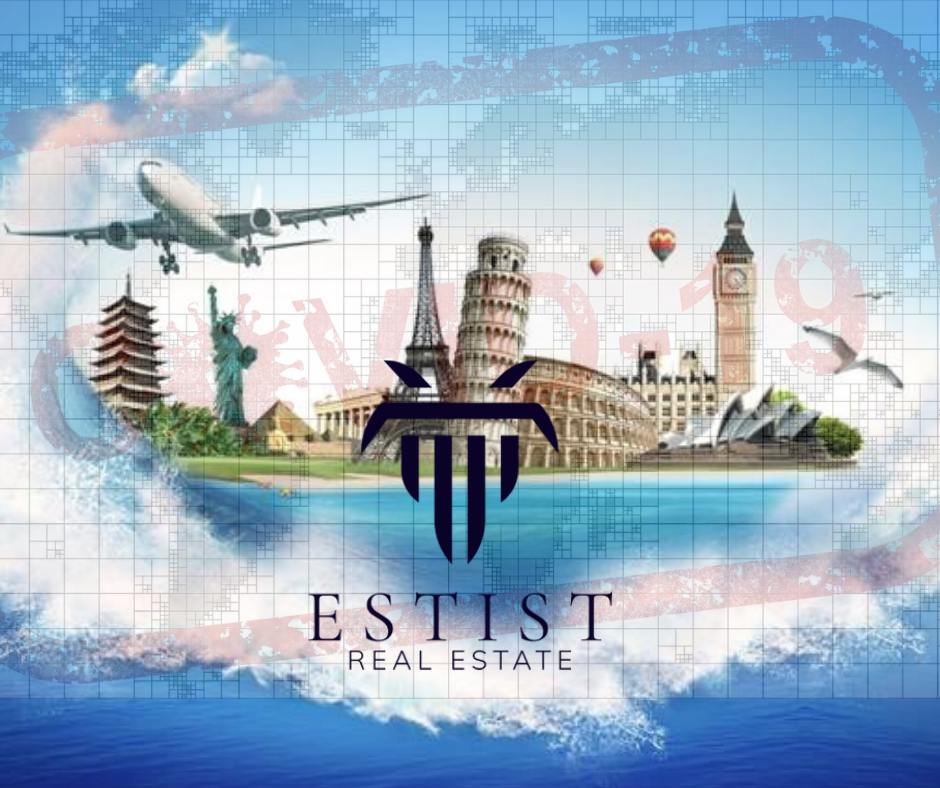 It’s been a pretty positive week for housebound sunseekers. Just when you thought the closest you’d get to the Mediterranean this summer is that years-old paddling pool stashed in a cupboard, Spain, Italy and Greece have all suggested they could reopen their borders to visitors in early summer. And now Turkey, too, has put forward ‘mid-June’ as a realistic reopening date.

The country wants to restart domestic tourism by June 4, before welcoming international visitors again from mid-June, said Turkish President Recep Tayyip Erdogan. The reopening will be phased, he added, with citizens of Asian countries including China and South Korea likely to be the first allowed back in.

In an interview with broadcaster NTV,  Turkish tourism minister Mehmet Nuri Ersoy also set out new health guidelines for all hotels and resort facilities across the country. Face masks and temperature checks must be provided at entrances, while those epic breakfast buffets you get in many all-inclusive hotels will be suspended. And anyone who wants to take part in a group tour will have to act fast: numbers will be strictly capped.

But even if the hotel experience might feel a little different, nothing will change the beauty of Turkey’s pristine beaches and lofty walking trails, nor its lip-smacking cuisine. Come June, we’ll be ditching the paddling pool and first in line at the airport.

Travel may be on the cards this year, but not quite as we know it. Here’s everything we know so far about.

How COVID-19 Has Affected Real Estate And The Housing Market