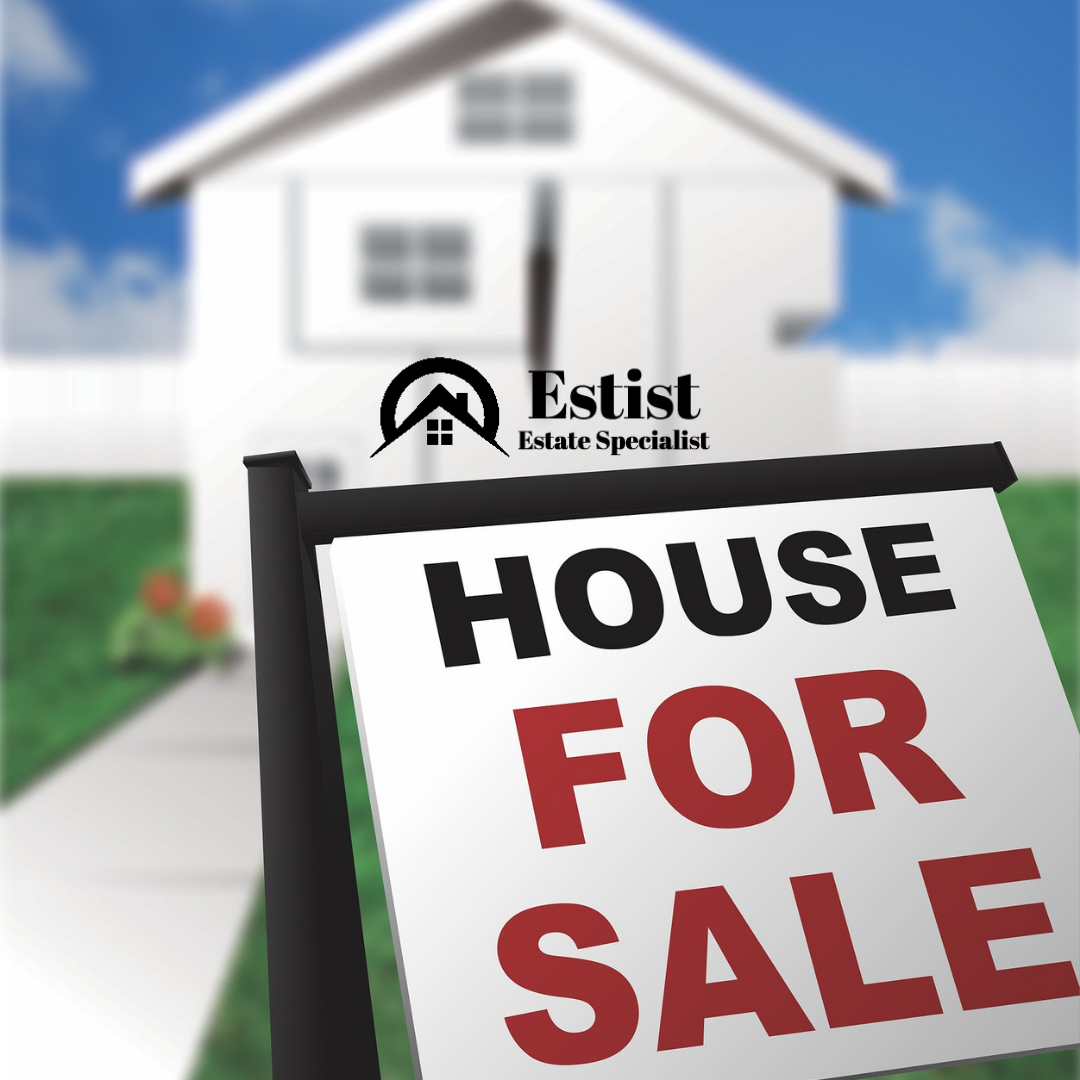 According to data news released by TurkStat, In April 2019, 84 403 houses were sold in Turkey

In house sales, 33 443 of houses were sold for the first time

In house sales to foreigners became 3 720 by increasing 82.1% compared to the same month of the previous year. İstanbul was the first province with 1 839 sales in April 2019. The followers of İstanbul were Antalya with 676 house sales, Ankara with 210 house sales, Bursa with 201 house sales and Yalova with 142 house sales.

Iraq citizens bought 533 houses from Turkey in April. The followers of Iraq were Saudi Arabia with 395 house sales, Iran with 332 house sales, Kuwait and Russia with 202 house sales.

How Can I Get a Property Valuation Report?

Property Acquisition for Foreigners in Turkey

As Estist Real Estate we prepared a short property acquisition guide for you that will be very...

A total of 71 waterside luxury mansions along the Bosporus Strait are currently on sale. The...