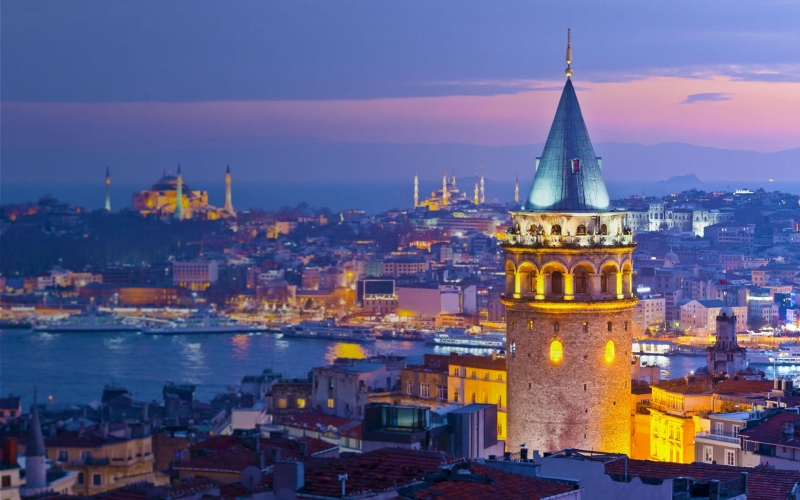 In house sales, 51 393 of houses were sold for the first time

In house sales to foreigners became 4 177 by decreasing 25.6% compared to the same month of the previous year. İstanbul was the first province with 1 924 sales in September 2019. The followers of İstanbul were Antalya with 744 house sales, Ankara with 239 house sales, Bursa with 213 house sales and Yalova with 141 house sales.

Iraq citizens bought 781 houses from Turkey in September. The followers of Iraq were Iran with 489 house sales, Russia with 248 house sales, Saudi Arabia with 214 house sales and Kuwait with 191 house sales. Acquisition of Turkish Citizenship for 250.000 $ purchase effected majority in the sales.

You can check our blog for more news and information.

Importance of appraisal report when you buy a property